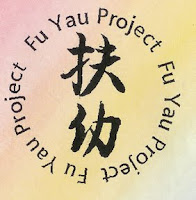 Check out the latest Fu Yau Times, a semi-annual newsletter with great articles and tips on parenting and resources for the community. Check it out by clicking HERE.

About the Fu Yau Project:
The Fu Yau Project is one of the many Child, Youth & Family Services offered at RAMS. It is a collaboration of RAMS and Chinatown Child Development Center (CCDC) and is located at 720 Sacramento Street, in San Francisco's Chinatown district. This innovative program provides prevention and early intervention mental health services to the childcare community that cares for children, ages 0-5 years old. Services includes the following: On-Site Program and Child Observation; Clinical Consultation with childcare staff and families; On-Site Intervention with individual and groups of children; Parenting Classes and Support Groups; and In-Service Training for the childcare staff relating to child development and mental health related issues. The Fu Yau Project staff includes child psychiatrists, licensed and license-tracked clinical psychologists, clinical social workers, and marriage and family therapists, all of whom reflect the unique language skills and cultural competence needed to provide services for the children, families, and teaching staff of the childcare programs.

Through the Fu Yau Project, RAMS currently provides services at more than 43 childcare centers, 8 family childcare providers, 5 family resource centers, and one after school site, which are located in over nine San Francisco neighborhoods.
Posted by RAMS at 6/30/2012 No comments:

In 1982, Vincent Chin was the victim of a hate crime murder in Detroit. Thirty years later, Asian Americans and Pacific Islanders continue to face discrimination and bullying. In light of recent tragedies like the extreme hazing and subsequent death of Pvt. Danny Chen and the continuing effects of 9/11, what can Asian Americans and Pacific Islanders do to stand up against racism and discrimination?

The death of Vincent Chin's death is of great historical significance for our community, and marked a turning point for API involvement and awareness of social justice and equality.  RAMS is proud to be a co-sponsor for this event.  Join us on June 23rd for a live broadcast of a national discussion on hate crimes & bullying, followed by a lively local conversation and Q&A with leaders of local civil rights organizations, moderated by R.J. Lozada from local radio show APEX Express. 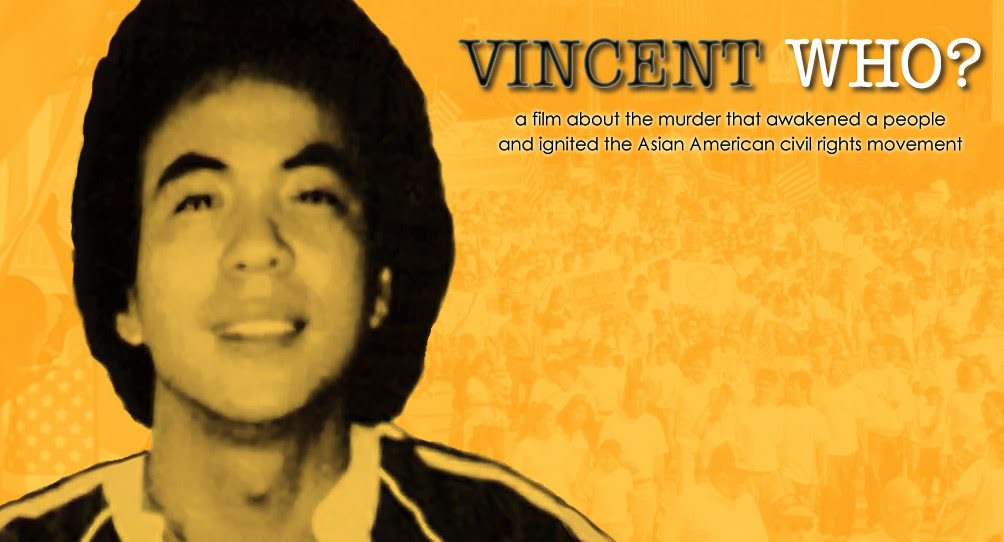 Tickets will be sold for the duration of the event, depending on seating or standing room capacity. There will be a live stream of the event and a viewing area from the lobby. Proceeds will help meet the costs of production for the event.
Posted by RAMS at 6/18/2012 No comments:

Participating in the International Study of DSM Cultural Formulation Interview

The Diagnostic and Statistical Manual of Mental Disorders (DSM), the handbook written by the American Psychiatric Association (APA), and used by health care professionals as an authoritative guide to the diagnosis of mental disorders, is now in the process of finalizing its 5th addition. RAMS, Inc. is proud to serve as the San Francisco site for the DSM-5 Cultural Formulation Field Trial, studying the newly proposed Cultural Formulation Interview (CFI). This key addition to the Manual has been created to help clinicians more effectively assess cultural aspects of psychiatric diagnosis. In collaboration with UC Davis, RAMS is one of about a dozen sites in this international DSM-5 Cultural Formulation field trial study being led by the Center of Excellence for Cultural Competence at the New York State Psychiatric Institute with support from the American Psychiatric Association.

In the CFI, culture refers to the values, orientations, assumptions, and perspectives that may be influenced by an individual's membership in a social group or by aspects of an individual's background, such as ethnicity, class, race, language, and religion. The Cultural Formulation Interview focuses on assessing these cultural aspects of the patient's presentation and treatment expectations in order to make clinical care more culturally appropriate. Thus, unlike the standard patient history assessment, whose agenda of topics and direction is usually set by the clinician, the CFI attempts to address problems from the patient's standpoint. RAMS is excited to have been the site utilizing the Chinese language translated version of the CFI in order to better assess its content, clarity, and effectiveness within a particular ethnic and linguistic group.

From the Press Release from American Psychiatric Association: “As with every stage in this thorough development process, DSM-5 is benefiting from a depth of research, expertise and diverse opinion that will ultimately strengthen the final document," noted David J. Kupfer, M.D., chair of the DSM-5 Task Force. Feedback about the proposed changes, diagnostic criteria, and updates can be submitted through www.DSM5.org, which will be available until the comment period ends June 15. After that, the site will remain viewable but will be closed to comments as the Work Groups and Task Force complete revisions and submit criteria for evaluation by the Scientific Review Committee and the Clinical and Public Health Committee. The Task Force will then make final recommendations to the APA Board of Trustees. The final version of DSM-5 is expected to go before the Board of Trustees in December 2012. A more detailed update on the development and list of changes made to draft proposals since July 2011 can be found on www.DSM5.org.
Posted by RAMS at 6/01/2012 No comments: