US Department of Commerce Secretary Gary Locke, joined by Assessor-Recorder Phil Ting, held a press conference on the US Census 2010 at the RAMS Hire-Ability Vocational Services program site at 1234 Indiana Street. RAMS President & CEO Kavoos G. Bassiri was present, along with RAMS Board Member the Honorable Judge Lillian Sing. This event was covered by KCBS, Sing Tao, World Journal, The Post News, The San Francisco Sentinel, as well as the Mayor's and the US Secretary of Commerce's website. 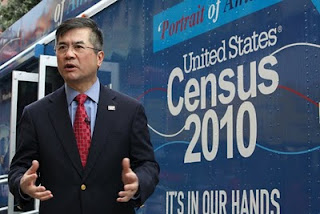 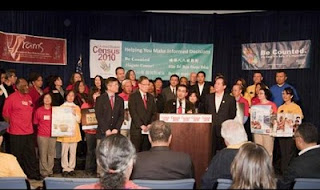 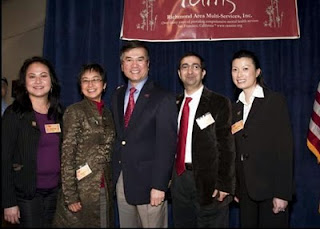