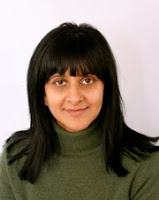 Ulash Dunlap, MFTi, a RAMS Behavioral Health Counselor at the Wellness Centers Program, presented two programs – “Lessons Learned in Urban Schools: Conducting Groups With Latino and Asian Youth” on March 20, “Fearing the Knock of La Migra: Counseling Latino Immigrant Children in Schools” on March 21 – at the American Counselor Association Conference in Pittsburgh, PA.
Ulash shall also be presenting at the upcoming American Psychology Association conference in August, on “South Asian Women Through Multiple Lens: Health, School, and Religion/Culture”, and will be collaborating with RAMS staff on another proposal to present at the conference.
The Wellness Centers Program is funded by the San Francisco Wellness Centers Initiative, which provides on-site medical/mental health & substance abuse counseling services & community resources to youth at San Francisco high schools & middle schools.
Posted by RAMS at 3/22/2010 No comments: 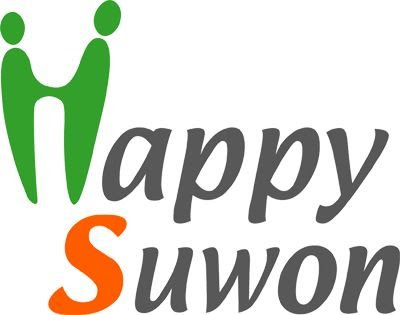 On behalf of RAMS, Chief Executive Officer Kavoos G. Bassiri was an invited speaker at the 2nd Suwon International Mental Health Symposium (titled “Communication and Solidarity in Mental Health), hosted by Ajou University Institute of Mental Health & Mental Health Network in Suwon and sponsored by Suwon government, Korea. This took place on March 18-20, 2010, in Suwon, South Korea.
The mental health services now being offered in South Korea were influenced by previous visits made by South Korean officials to RAMS in 2005-2007. It was impressive to see the advances being made in the types of public health programs offered in South Korea, knowing that they were influenced by what was being developed and offered at RAMS.
Posted by RAMS at 3/21/2010 No comments:

RAMS sponsored two feature presentations at the 28th Annual San Francisco International Asian American FIlm Festival, which took place from March 11-21. The films - "In The Matter of Cha Jung Hee" on March 12, and the "FutureStates" series on March 17 - were presented to the audience on behalf of RAMS by Dr. Ravi Chandra, Medical Director of the RAMS Adult Outpatient Clinic. 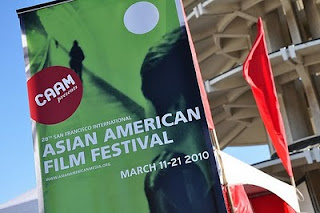 Dr. Chandra also interviewed "Cha Jung Hee" filmmaker Deann Borshay Liem for the SFIAAFF blog "Memoirs Of A Superfan", which can be read by clicking HERE.
Posted by RAMS at 3/17/2010 No comments: